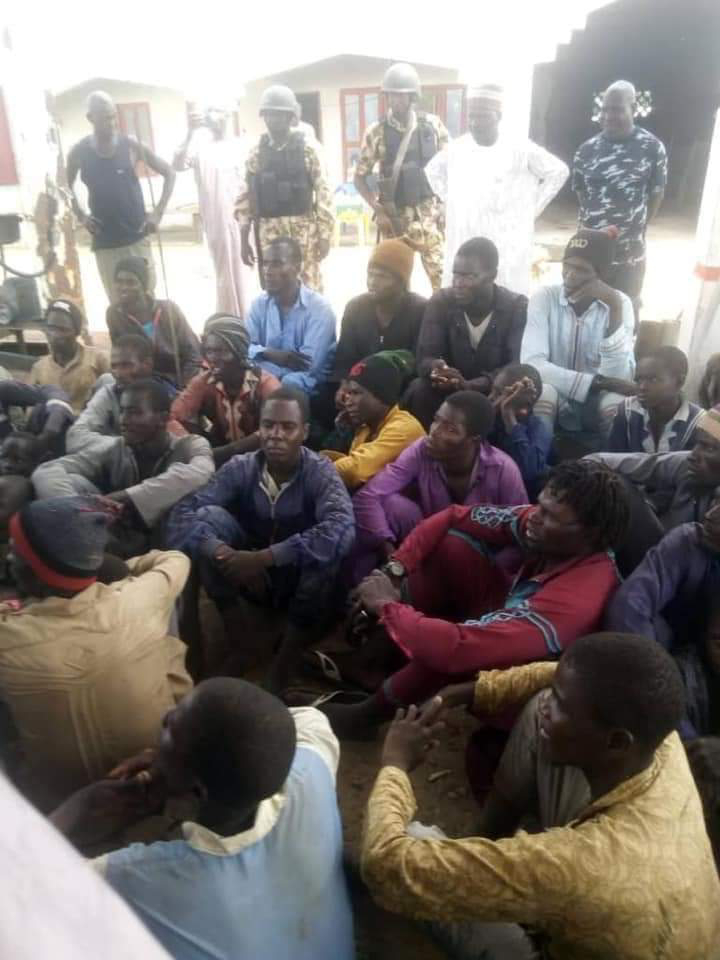 President Muhammadu Buhari’s regime says it will release ‘repentant’ Boko Haram terrorists without charging with any crimes.
Nigeria’s information minister Lai Mohammed argued that the call to prosecute and kill the ‘repentant’ terrorists rather than granting them amnesty was against global best practices.
“I personally spoke to the military authority before I left Nigeria, and they said what they were doing is what the global practice dictates about soldiers that surrendered that should be treated as prisoners of war,” said Mr Mohammed. “You cannot just shoot them because there are international conventions that give rights also to prisoners of war.”
According to him, the Nigerian military has begun efforts to release the terrorists.
The information minister stated, “What the military is doing is that, when they surrender, they profile them to ensure that they are genuine and reintegrate them into the society.”
Mr Mohammed explained that the Afghanistan situation did not reflect what is happening in Nigeria. He added that Nigerian troops would continue to battle Boko Haram and ISWAP terrorists until they are defeated.
Mr Mohammed stated this in an interview with NAN on Friday in Washington.
The regime had claimed that no fewer than 1,000 Boko Haram terrorists and their families had surrendered in recent weeks in Konduga, Bama, and Mafa.
The minister berated those alleging that the surrendered insurgents were not Boko Haram terrorists.
“The fact that we are witnessing insurgents submitting in droves calls for the commendation of our military for their doggedness,” Mr Mohammed pointed out. We must not forget that two months ago, Nigerians were putting pressure on the president to recruit mercenaries to fight the war against terror because they said we were losing the war.”
(NAN)