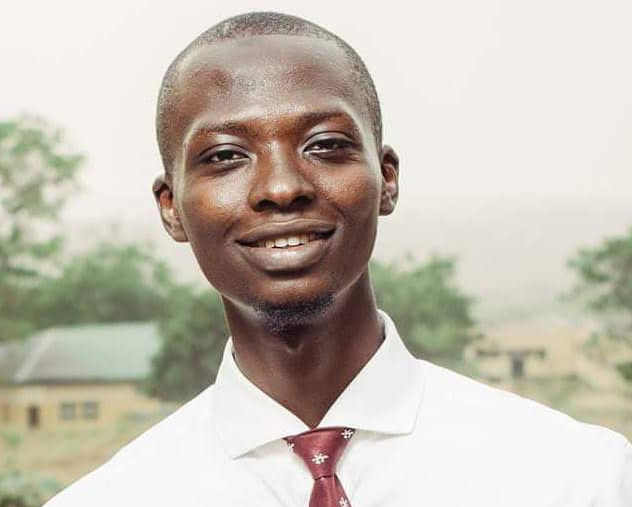 Following the allegations levied against Abba Kyari “Super Cop” by the notorious Social Media Celebrity; Rahman Hushpuppy who is under custody of the FBI and responding to charges of money laundering and other offences levied against him at the United States, a lot has been said about Abba kyari on his choice of friends and associates as he seems to be a friend to many. While some are in hurry to condemn him for his alleged friendship with hushpuppy, others are trying their best to help protect the public image of the Deputy Commissioner of police and Head of the IG’s Intelligence Response Team (Now Suspended); A proclaimed messiah of anti-criminal activities in the face of the public.
We need to visit the provisions of our laws before concluding if it is legally right for Abba Kyari; a decorated police officer to be a friend of Rahman Hushpuppy; an alleged offender. We can go on and on to talk about the moral implication of his association with Hushpuppy who is known for his flamboyant lifestyle, lavish spending and public display of his riches without caution. Alas, what is a moral standard in every society is a question of what is generally acceptable by the entire populace to be a moral standard. It is mostly flexible and receives an informal approval from members of the society. The Nigeria society is one that gives much credence to good moral standards and selective friendship is one of the norms that are widely advocated for across our diverse cultures.
In the face of law, morality will always come second and until the law pronounces an act to be morally bad can we invoke the vigour of the law upon the accused. Although, most laws are products of acceptable moral norms.
Part 1 of the fifth Schedule in the Nigerian Constitution provides for the code of conduct of public officers. While Article 1 of Part 1 stated inter alia that; “A public officer shall not put himself in a position where his personal interest conflicts with his duties and responsibilities”, article 9 of Part II of the Fifth Schedule includes Abba Kyari as a Public Officer where it was unequivocally stated that; “Inspector-General of Police, Deputy Inspector-General of Police and all members of the Nigeria Police Force and other government security agencies established by law” are all public officers. It appears that Abba didn’t take note of this provision.
Flowing from the provision of the Nigerian Grundnorm, Abba Kyari finds himself in a delicate position and should know that his public life is of utmost concern to the general public. As a police officer, the Police Act by virtue of Section 4 informs him of the essence of his employment “the police officer shall be employed for the prevention and detection of crime….” Until now, Hushpuppy is still an accused and this gives room for questions on whether or not, abba kyari should have been so close to him. If nothing informs us of their friendship, Kyari claimed to have helped in purchasing Kaftans for Hushpuppy worth #300,000, sometimes ago. He agreed through his post on his Facebook account to have done that in good faith.
That been said, does the law prevents one from associating with certain persons who are not pronounced as criminals nor have been sentenced by a competent court of Law? This takes us to the question of selective friendship.
Selective friendship simply means, to intentionally keep one’s social circle small. To be careful of the choice of friends that one keeps. This is not in contravention of our fundamental right to freedom of association provided for in Sec. 40 of the Nigerian Constitution but, an act in conformity with the provision of Sec. 45 which informs subjects of the law on Rights that can be derogated from; (1) Nothing in sections 37, 38, 39, 40 and 41 of this Constitution shall invalidate any law that is reasonably justifiable in a democratic society (a) in the interest of defence, public safety, public order, public morality or public health; or
(b) for the purpose of protecting the rights and freedom or other person.
Abba Kyari does not enjoy an absolute right of association (friendship) with all and sundry. As a police officer who is equally a public officer, he must be careful of those he associates and keeps close ties with. I believe he is aware of the criminal provisions of Accessories before and after fact, receiving stolen properties, accomplice to a criminal and abetting a criminal in the conduct of an offence. This should have cautioned his dealings with everyone that extend hands of friendship to him. Until a final judgement is obtained from court, Hushpuppy remains an accused and Abba Kyari an alleged offender but, he should have been more careful of those he takes as friends.
In conclusion, one of the roles of Law is to protect individuals from falling into the pit of crimes through its preventive measures. We need to be careful in the choice of persons we keep close acquaintances with.
Haroon Abdullahi Ayodeji is a graduate of Combined Law; University of Ilorin and can be reached on haroon.abdullahi@yahoo.com
[carousel_slide id='8496']