Introduction
Often times when people are advised to make a will, there seems to be a psychological thought that the solicitor has a death wish for them. But, the undisputed fact is that, man has to live just as he has to die and when he dies, his spouse(s), child(ren) and other members of the family succeed him. In order to independently choose how his estate will be disposed after his death and cater for the welfare of his young children and his wives; not only does a man need to make a will but also, making a valid will, becomes unavoidably imperative. Will is a document by which a person (called the testator) appoints executors to administer his estate after his death, and directs the manner it is to be distributed to the beneficiaries he specifies. In other words, Will is a testamentary document that contains the intention or wishes of a person on the distribution of his property which is to be carried out after his death. The testator must have animus testicandi , the intention to make a valid testament at the time of making the Will.
Writing Will: Legal Requirements
One may confuse writing Will for written Will if outmost diligence is not exercised. This therefore necessitates the relevance of the difference between the two in order to exhibit and establish their legal requirements. Writing Will, in the context of this writeup, implies the solicitation or advice of representing the manner in which one wants one’s property to be distributed after one’s death in a document. While written Will refers to the actual documentation of the way in which one wishes one’s property distributed after one’s death.
Although, there is no legal compulsion on a sane and capable adult to write Will during his lifetime, it is legally mandated that anyone who has decided to write Will must comply with the provisions of Wills Law for the proper disposition of his property upon his demise.
Besides the above, Will may either be written or oral. The former is most pronounced under statutory law while the latter is a popular customary practice. A written will is usually contained in a document and signed by the testator and at least two capable witnesses who are not beneficiaries. While an oral will, (which is also known as Nuncupative will or in Igbo called Ike Ikpe) is a will communicated verbally to witnesses rather than in writing, usually when the person is near death. The difference between these two forms of Will is necessary because one of the requirements of a valid statutory Will which must be complied with is that, it must be in written form. This is evident in the fact that, all states laws relating to Wills stipulate that a will must be in written form.
In the case of Apatira v Akanke, the testator who was born and died as a Muslim left a supposed statutory will which did not comply with the Wills Act. It was argued that in spite of the statutory deficiencies in the Will, it should be treated as a will under Islamic law which does not require any writing or attestation. It was held by the court that the testator intended to make a will in accordance with Wills Act but failed to comply with the statutory requirements. Evidence of such intention was found in the fact that the testator’s disposition of his property was contrary to the rules of Islamic Law Will. On this authority, it is clear that, mere writing of a will is not a conclusive evidence that such a will is valid statutorily because it may not comply with other statutory requirements. Such defective wills are at best accepted under customary law. 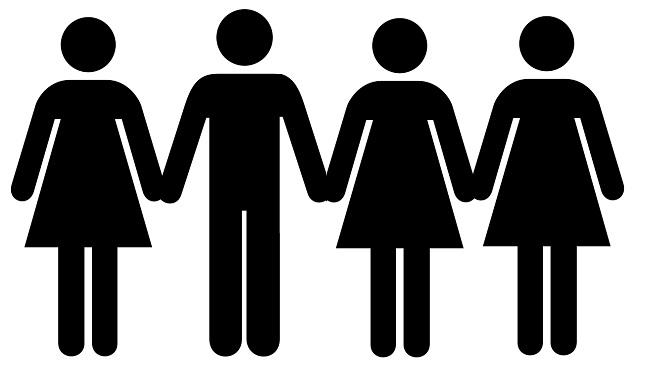 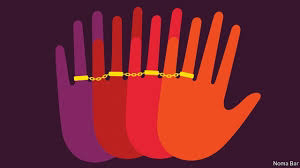 6. Customary Pressure Faced by Widow in the Family: In some culture, when a man dies the belief is that it is the woman, his wife, who kills him so she could inherit his property. For this reason, they subject the woman and her children to a lot of inhumane treatment and devoid them of having a share in any part of their breadwinner’s property which would have, had the the deceased’s husband made Will, been avoided. In some cases, the extended family members send the woman and her children away from her husband’s house. Thus, the deceased’s children may not have any proper upbringing, the infant male child may later become a notarious criminal while the female child may turn to a woman of easy virtue and his wife becomes hopeless and homeless. This would not have occurred if there had been a proper provision for them in a written will.
Conclusion
The only way to make sure one’s family benefits from one’s property as a man is by making a valid will. As a man living in the 21st century whose life expectancy is not more than 70 __ he is expected to make adequate provisions for his wife and children so they won’t suffer the brunts of his lackadaisical attitude towards capacity to make Will after his departure. Even though there are certain provisions in the Wills Law which subject the disposition of testator’s Will to customary law, this in the writer’s considered opinion, is not a reason for a man to die intestate as the exception itself is not a qualification of the testator’s capacity to make a will but a protection of his family members in the case where a mean testator decides not to make any provision for his young children and wife in his will. Also, the qualification is a protection of the sacrosanctity of customary or religious practice the testator was subject to during his lifetime.
©Maitre Jammy
[carousel_slide id='8496']

HOW TO MAKE WATERMELON CAKE