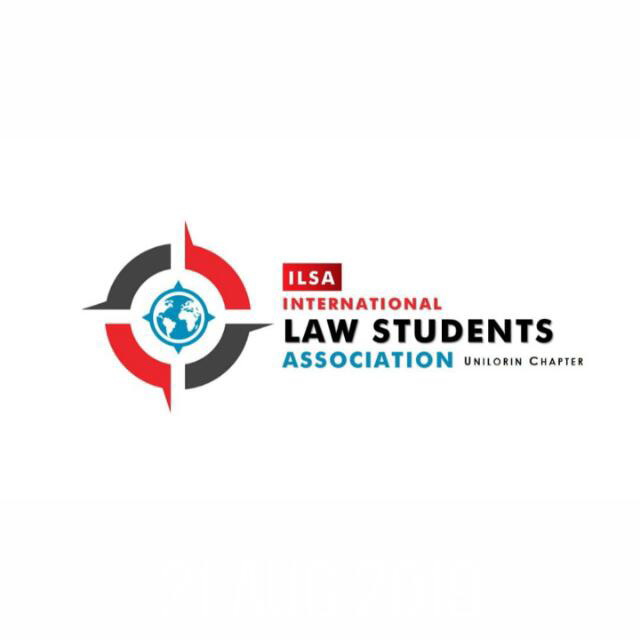 THE ICJ: Establishment and Composition
Lets talk momentarily about the *International Court of Justice (ICJ)*. It is the major Judicial arm of the United Nations. Its sole obligation is the settlement of disputes among the member states of the UN, and also performs advisory functions to approved UN committees, agencies and Other aunthorized organ.
Establishment and Composition
The court was set up in 1946 and is situated at the Peace Palace, otherwise called *The Hague*, Netherlands. The composition of the court comprises of 15 adjudicators so chose for 9year terms which is sustainable.
The jurisdiction of the court identifies with issues between member states on various causes like;
1. Interpretation of Treatises
2. Breach of International obligations
3. Where Question of international law arises e.g Genocide, war crimes, forced disappearances and so forth
Enforcement
The decisions of the ICJ implement legal obligations on the parties, inability to abide it decisions, such matters would then be brought before the United Nations Security Council (UNSC) for befitting measures to be taken against the defaulting party, this may typically come in form of economic sanctions or compromises.
Mode of commencement
Initiation of proceedings at the ICJ are made by way of Applications which is submitted to the courts registrar.
Till date, three Nigerians have served at the ICJ and surprisingly held the administration of the court once:
(1) T.O Elias (Once President)
(2) Charles D. Onyeama
(3) Prince Bola Adesumbo Ajibola
➖➖➖➖➖➖➖➖➖➖
IlSA Director of Research✒️
Afeez Ayinde Saheed
[carousel_slide id='8496']